Not recommended for children under the age of 13. 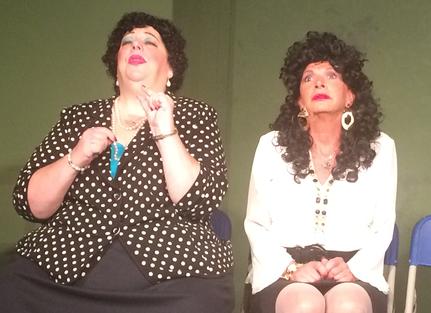 The performance is free, however we will be soliciting donations to offset costs of sending  this production to the Eastern States Theater Association (ESTA) Festival. Suggested donation $10.

If you are unable to make this production but would like to make a tax free donation donate toward defraying ESTA  production costs you may make a donation here. 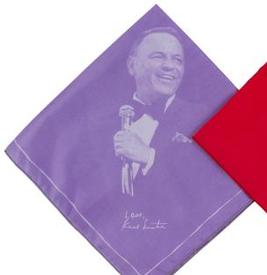 JOIN US FOR ONE MORE NIGHT OF  FRANKIE'S HANKY

Written by John R. Arco this comedy details the goings on at an Italian-American wake where the main topic  of conversation concerns the future of a handkerchief once owned by one Francis Albert Sinatra.